Fighting for people over profits 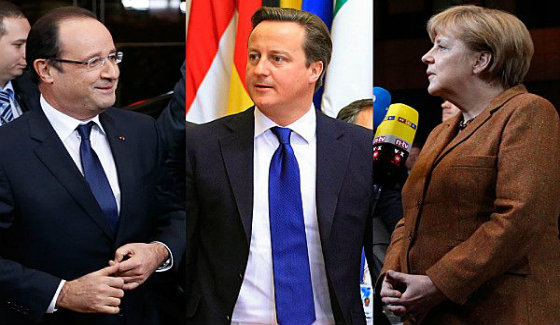 Are European leaders about to give corporations the power to overrule our laws?
Goal: 75,000
70,960

The Transatlantic Trade & Investment Partnership (or TTIP) is called a “trade treaty”. But if agreed, the TTIP would actually hand corporations the power to overturn democratically decided laws, on everything from environmental protections to food safety, through a system of secret courts that only corporations would have access to.

European leaders are already nervous about how the public might react, and are not sure what to do. Under pressure, the EU is about to launch a big public consultation about the TTIP — but there’s a real danger that the loudest voices will be the giant corporations that stand to benefit. We don’t have long to prove that it’s people power that counts, not corporate power.

Can you tell European leaders to reject the TTIP and stop the corporate power grab?
**********
More Information:

Stop negotiating the Transatlantic Trade & Investment Partnership (TTIP) and don’t give corporations the power to overturn our laws through “investor-state dispute settlement”.