By Nate Raymond and Aruna Viswanatha 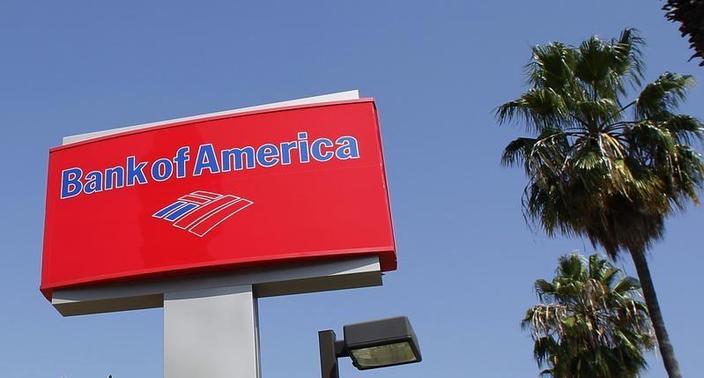 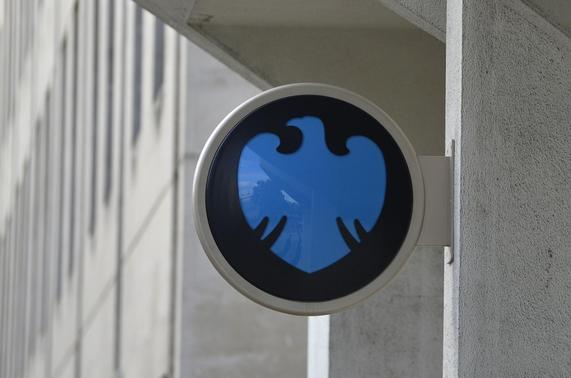 (Reuters) – The Federal Deposit Insurance Corp sued 16 of the world’s largest banks on Friday, accusing them of cheating dozens of other now defunct banks by manipulating the Libor interest rate.

The global financial institutions broke certain swaps contracts they had entered into with the now-closed banks, by separately colluding to rig the Libor rate to which the contracts were tied, the FDIC said.

Some of the banks accused in the lawsuit, including Barclays Plc and UBS, have already paid some $6 billion to resolve charges from U.S. and European authorities that they worked to manipulate benchmark interest rates.