75-year-old human cloned for the production of stem cells 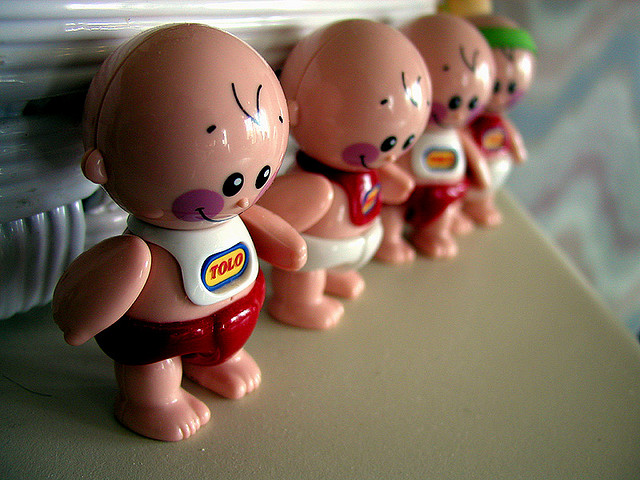 Several years ago, as the therapeutic potential of stem cells was first being recognized, the only way to create them was to harvest cells from an early embryo. That embryo could come from the large collection of those that weren’t used during in vitro fertilization work. But to get one that was genetically matched to the person who needed the therapy, researchers had to create an embryo that’s a genetic duplicate of that individual—meaning they had to clone them. With the development of induced stem cells, work on this approach largely fell by the wayside—induced cells were easier to create and came without the ethical baggage. But there are some lingering doubts that the induced cells are truly as flexible as the ones derived from an embryo, leading a number of labs to continue exploring cloning for therapeutic purposes. Now, a collaboration of US and Korean researchers have succeeded in creating early embryos from two adult humans and converted the embryos to embryonic stem cells. The method used is called somatic cell nuclear transplant. It involves taking an unfertilized egg and removing its nucleus, thereby deleting the DNA of the egg donor. At the same time, a nucleus from the cell of a donor is carefully removed and injected into the egg. After some time, during which the environment of the egg resets the developmental status of the donor’s DNA, cell division is activated. If the process is successful, the end result is a small cluster of cells that starts along the path of forming an embryo. This technique was recently used to create embryonic stem cells from an infant donor. But the new team managed to perform the technique successfully with two male donors, one 35 years old and the second 75. The primary change needed was simply to extend the period in which the donor DNA is reset by the proteins present in the egg. After the resulting cells divided long enough to form a blastocyst (an early stage of embryonic development), they were harvested and converted to embryonic stem cells. The researchers showed that the resulting stem cells could form all of the major tissues of a mature embryo, as close as you can come to demonstrated stem-cellness with human samples. More