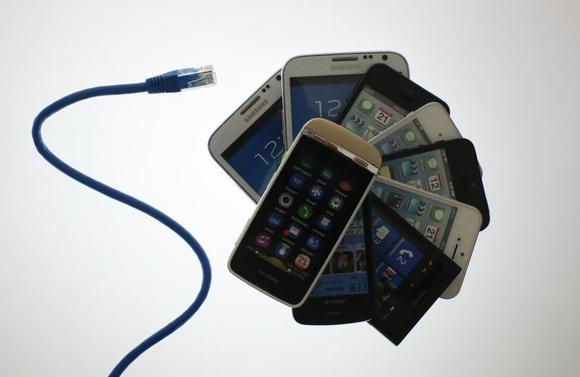 An illustration picture shows a network cable next to a pack of smartphones in Berlin, June 7, 2013.

(Reuters) – The European Union’s highest court on Tuesday overthrew a rule that required telecoms companies to store the communications data of EU citizens for up to two years, on the grounds that it infringed on basic rights.

Brussels introduced the data-retention directive in March 2006 after bombings on public transport in Madrid and London. The aim was to give the authorities better tools to investigate and prosecute organised crime and terrorism.

But not all countries – including Germany, where privacy is an especially sensitive issue – have implemented the directive. They could have faced penalties if the court had upheld the rule requiring companies to store data from six months to two years.

The court ruled that the directive “exceeded the limits” of proportionality.