A new algorithm can spot fake photos by looking for inconsistent shadows that are not always obvious to the naked eye.

The technique, which will be published in the journal ACM Transactions on Graphics in September, is the latest tool in the increasingly sophisticated arms race between digital forensics experts and those who manipulate photos or create fake tableaus for deceptive purposes. 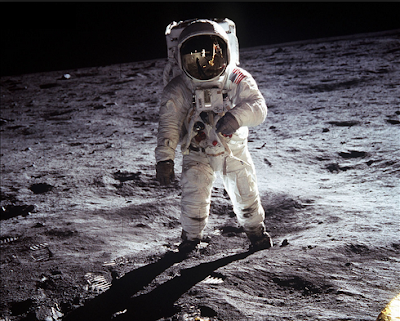 National security agencies, the media, scientific journals and others use digital forensic techniques to differentiate between authentic images and computerized forgeries.

James O’Brien, a computer scientist at the University of California, Berkeley, along with Hany Farid and Eric Kee of Dartmouth University, developed an algorithm that interprets a variety of shadows in an image to determine if they are physically consistent with a single light source.

In the real world, O’Brien explained, if you drew a line from a shadow to the object that cast the shadow and kept extending the line, it would eventually hit the light source. Sometimes, however, it isn’t possible to pair each portion of a shadow to its exact match on an object.

“So instead we draw a wedge from the shadow where the wedge includes the whole object. We know that the line would have to be in that wedge somewhere. We then keep drawing wedges, extending them beyond the edges of the image,” said O’Brien.